Connecting Libya with the rest of the world!

Some Reason Why You Must Choose Us

Comfortable seats in both Economy and Business Class

Trying to avoid any delays where possible. However Safety First. 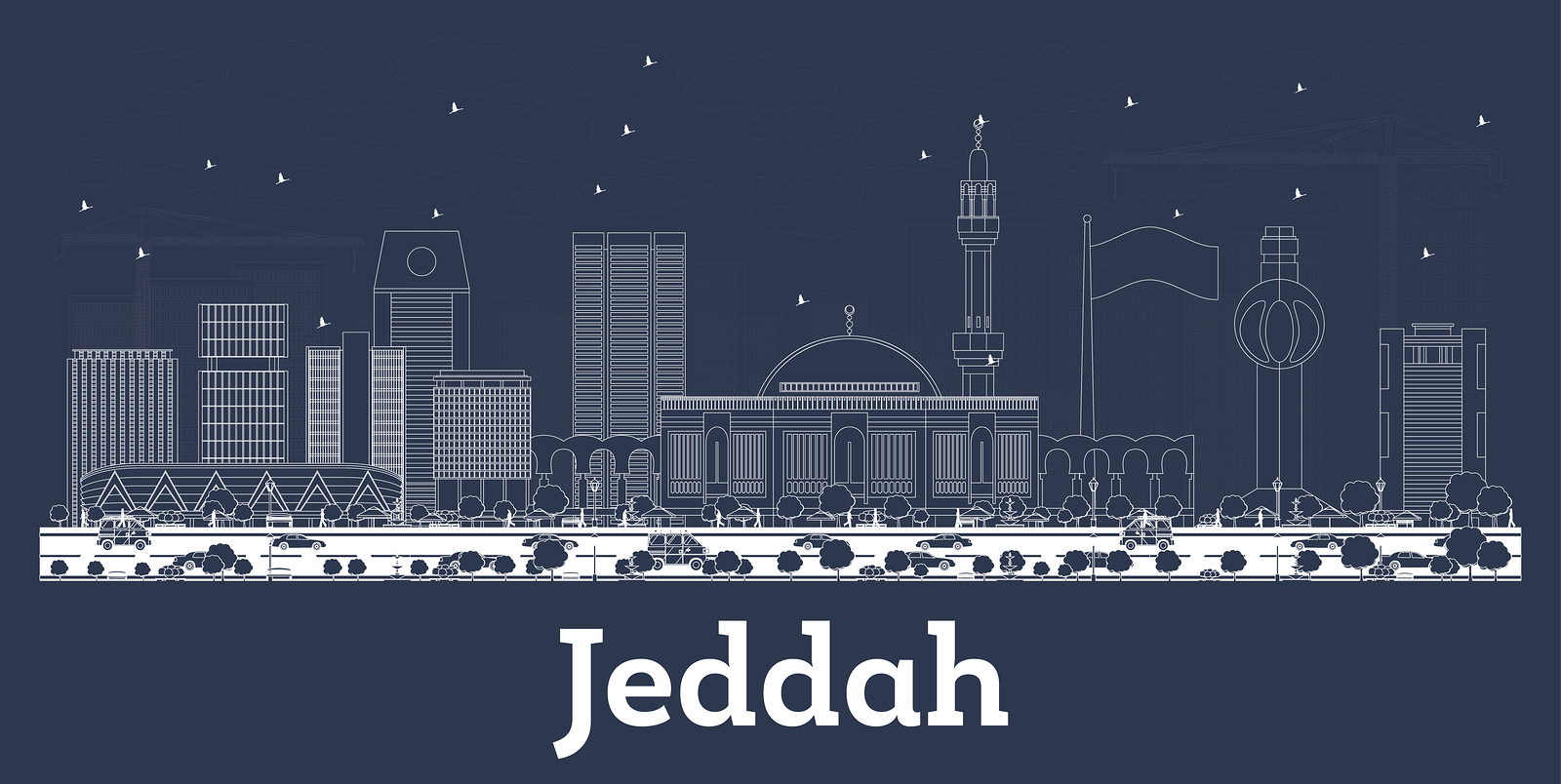 Afriqiyah Airways in the first half of 2019 is resuming Misurata – Jeddah service, as the airline once again operates nonstop service with Airbus ...

Afriqiyah Airways was established in April 2001 and commenced scheduled services on 1 December 2001. The name Afriqiyah comes from the Arabic word for African. It is wholly owned by the Libyan government.

On 19 December 2012 the airline unveiled its new livery, which features a white fuselage and black tailfin adorned with three blue stripes, representing the neck markings of the Turtle Dove. The Afriqiyah Airways fleet consists of an all-Airbus fleet of modern Airbus 319,320 and 330.

Lets's enjoy fly with us!